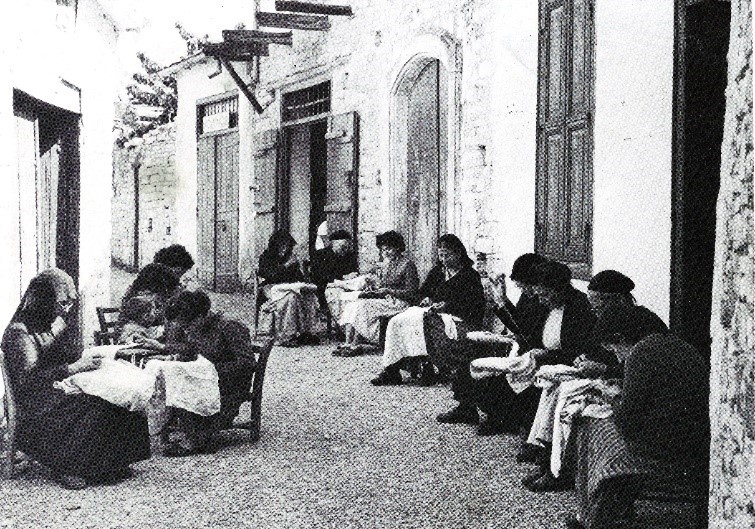 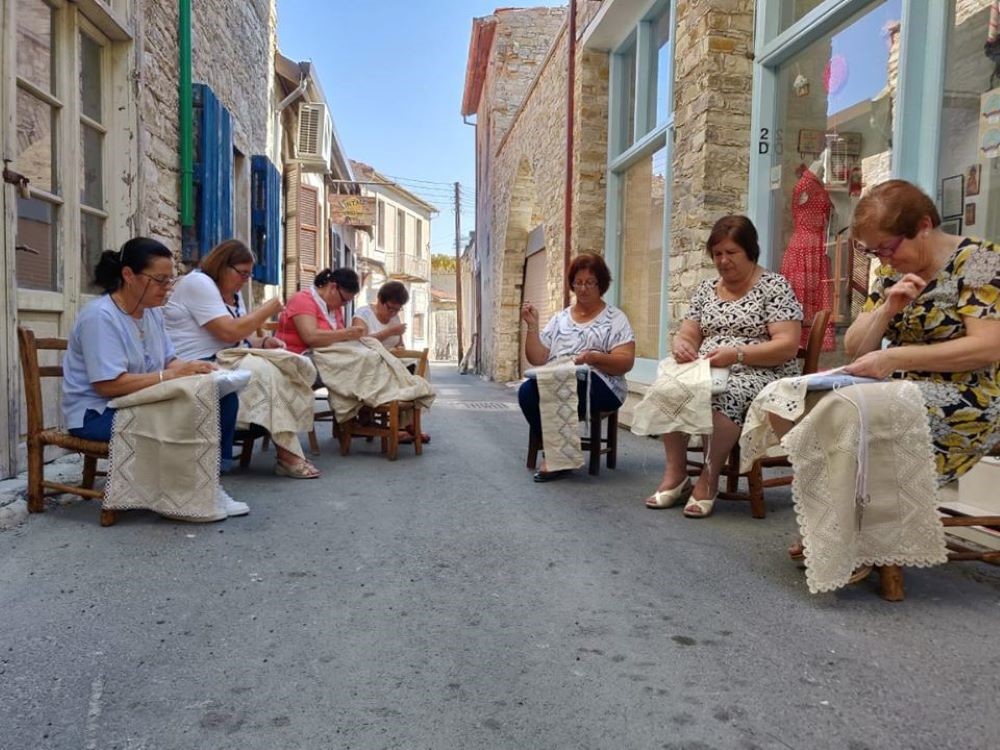 Tangible heritage includes buildings and historic places, monuments, artefacts, etc., which are considered worthy of preservation for the future. These include objects significant to the archaeology, architecture, science or technology of a specific culture. (Hamilton, 2003)

Intangible heritage includes traditions or living expressions inherited from our ancestors and passed on to our descendants, such as oral traditions, performing arts, social practices, rituals, festive events, knowledge and practices concerning nature and the universe or the knowledge and skills to produce traditional crafts, food and medicine heritage and digital heritage.  (Hamilton, 2003)

In the UNESCO Convention Concerning the Protection of the World Cultural and Natural Heritage (1972) what is called today tangible heritage included monuments, sites, and groups of buildings. Intangible heritage was recognized by UNESCO through the Convention for the Safeguarding of the Intangible Cultural Heritage (2003) and as a term replaced what was referred to an UNESCO document of 1989 as traditional culture and folklore.

The Convention of 2003 recognizes the ‘importance of the intangible cultural heritage as a mainspring of cultural diversity and a guarantee of sustainable development’. (Convention for the Safeguarding of the Intangible Cultural Heritage, 2003) Protecting the tangible heritage and safeguarding the intangible heritage of a place, implies the adoption of a holistic approach to the cultural heritage of a place, promoting sustainability.

The scope of the project was the preservation and rehabilitation of a part of the urban landscape of the village of Lekfara in Cyprus, and its promotion as a factor of sustainable development. The project included the restoration of 19 facades of the traditional settlement, the  renewal of the infrastructure networks, the repair and reconstruction of  the external pavings and the urban design of the exterior spaces (placement of street furniture and interpretation signs). The preservation  and rehabilitation of the tangible heritage of the settlement was strongly connected with the safeguarding of the intangible heritage of the site, which is  the traditional craftsmanship of lace-making.  Lace-making dates back to the 14th century. It combines art and social practice and is still the primary occupation of the local women. Lace- making of Lefkara was inscribed in 2009 on the Representative List of the Intangible Cultural Heritage of Humanity of UNESCO. Tangible and intangible heritage of the site are interconnected. The former provides the physical support for the latter, while the latter contributes to the preservation and conservation of the former.