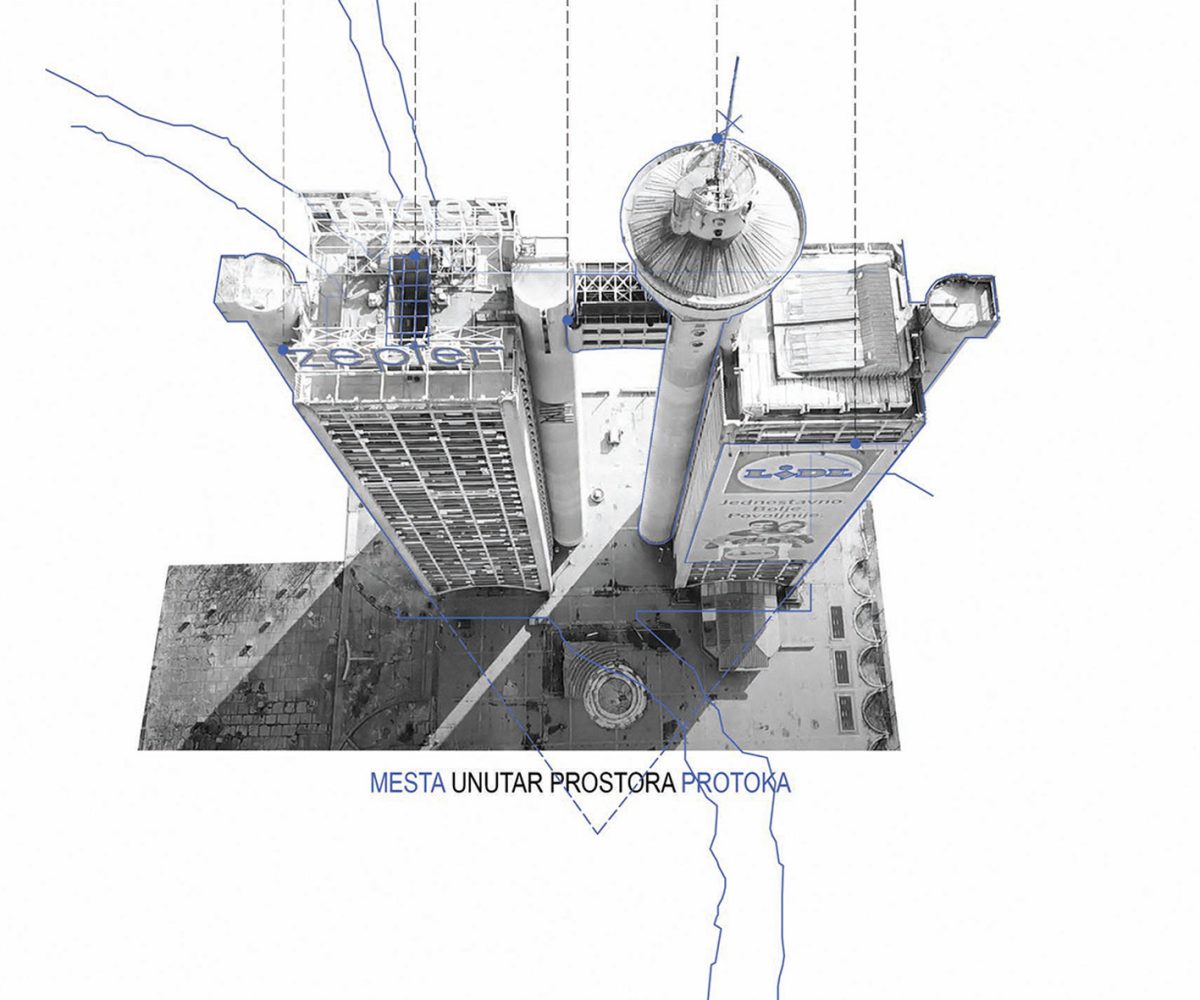 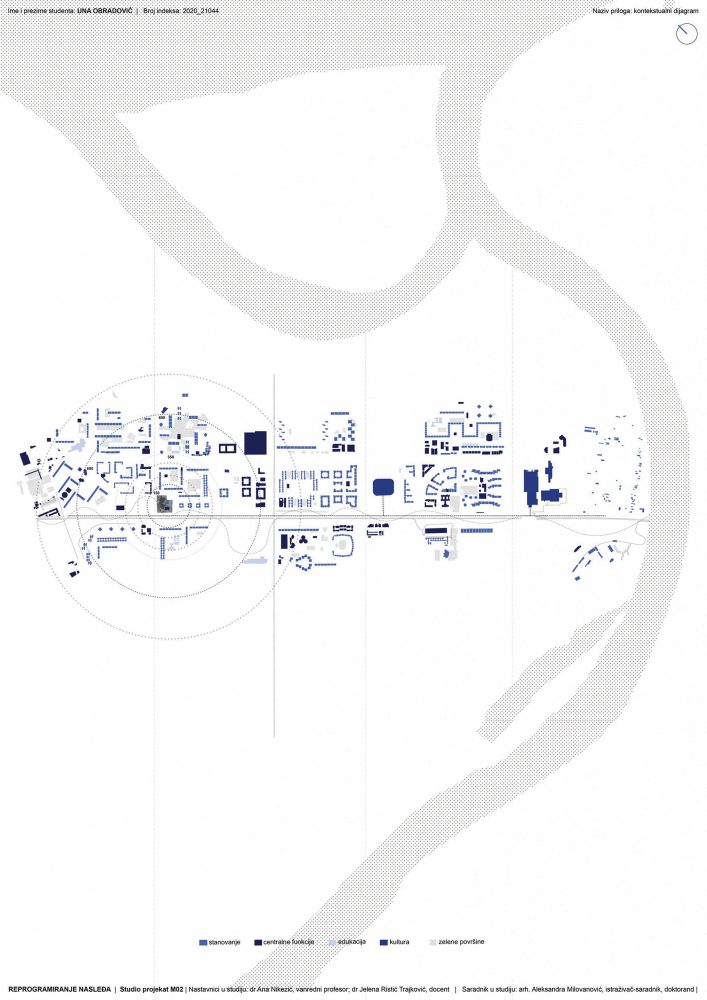 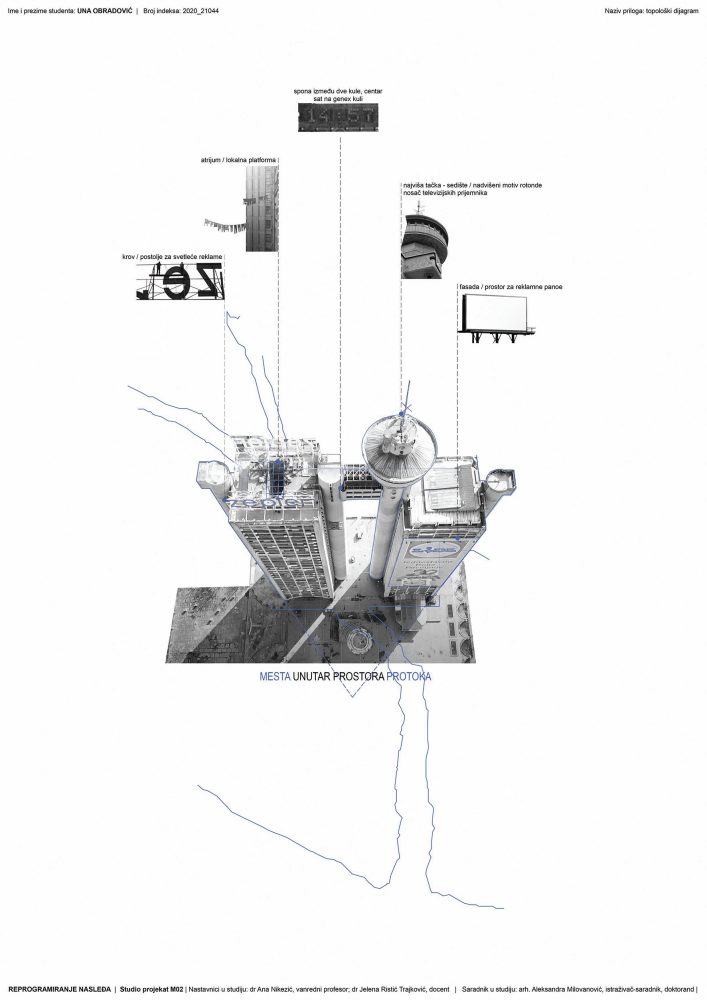 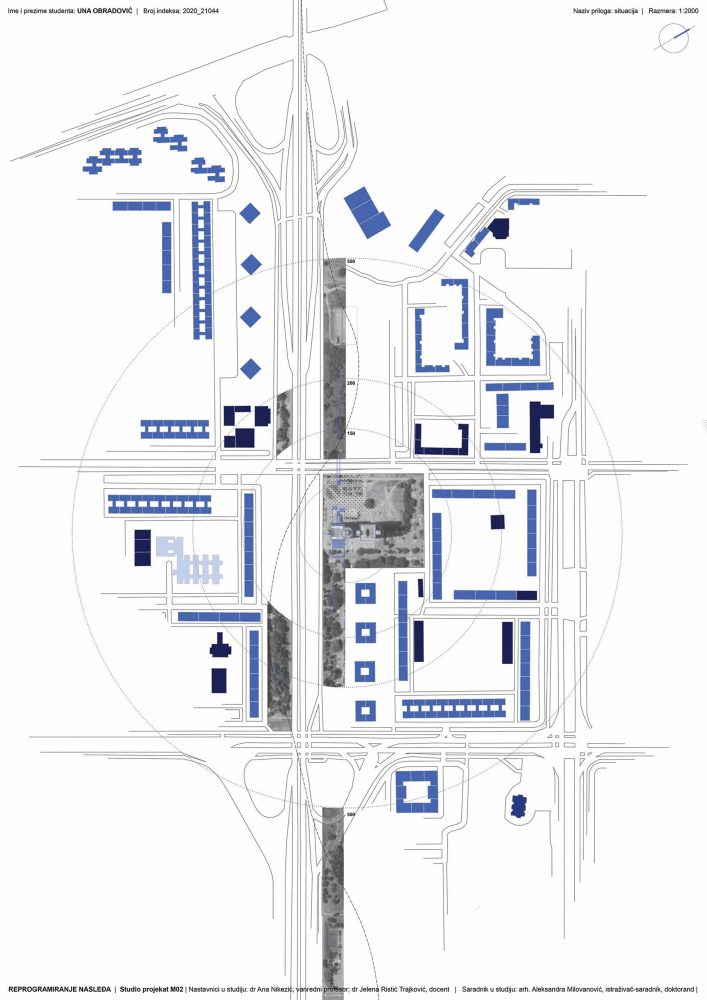 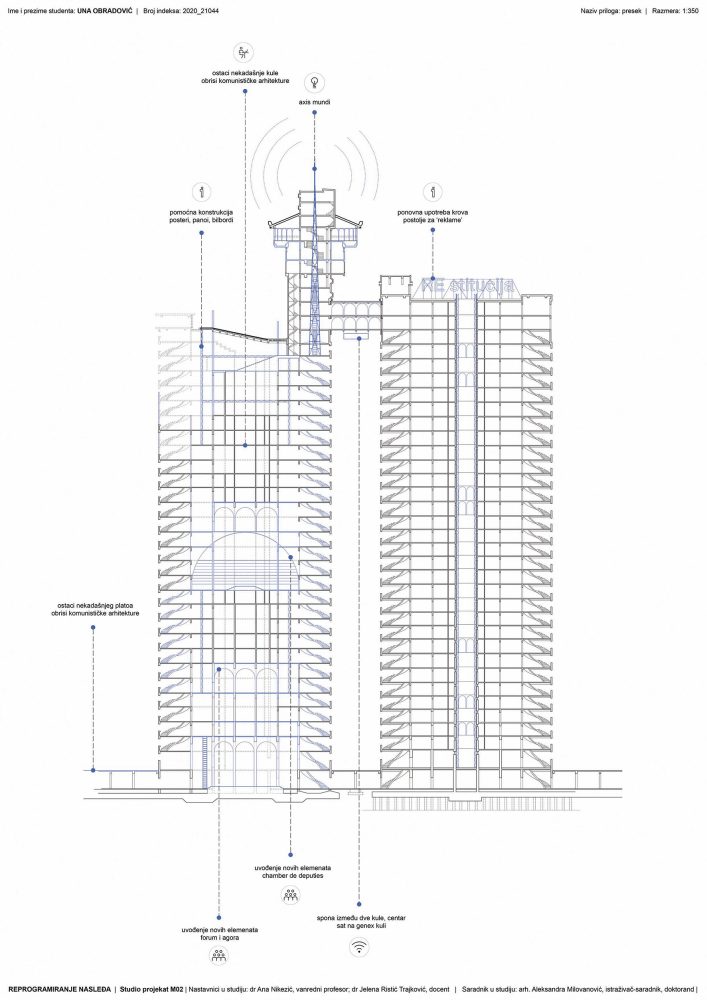 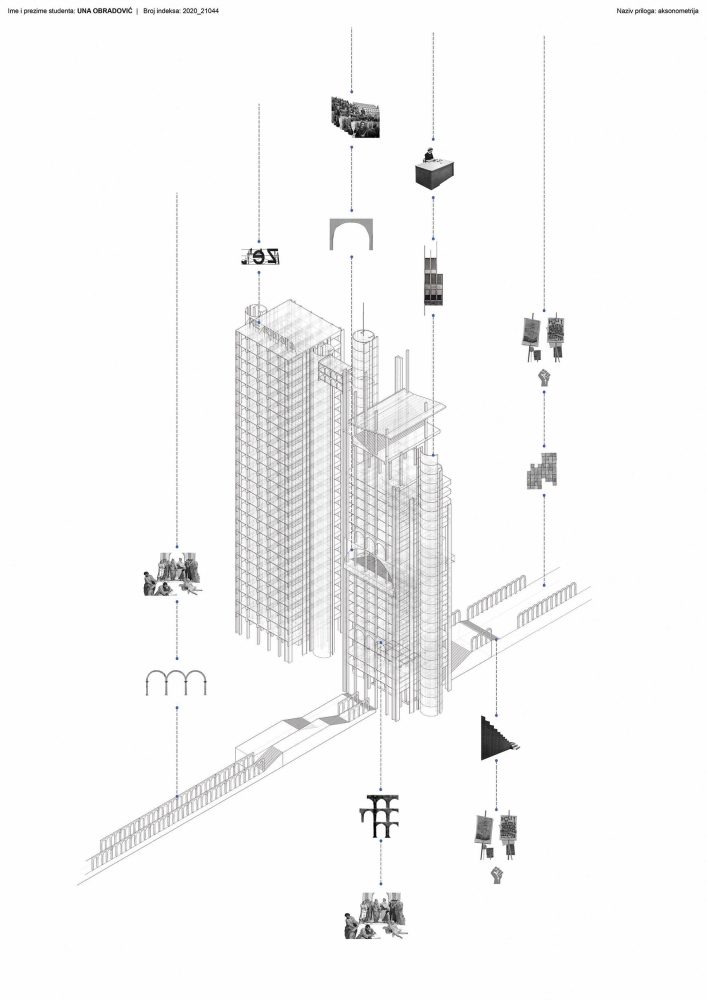 The question of the survival of a formally political institution is raised, as well as the observation that it as such no longer greatly affects people’s lives. What is further imposed as a potential solution is the reprogramming of the form in which the institution appears and the creation of a new typology, which manifests itself in the form of a public place. The tower reprogrammed into an institution then becomes a stage that gives people back the right to engage around issues of their own environment, calls for debates, conflicts, promotion of values and creates options that enable interaction between people and space. Thus, the tower as a place of cultural significance becomes a place of cultural expression in which people are engaged in creating a new culture, in the broadest possible sense. Potential scenarios are further encouraged by creating spaces in the form of “collages” and clips composed of elements of existing spaces that people can identify with.