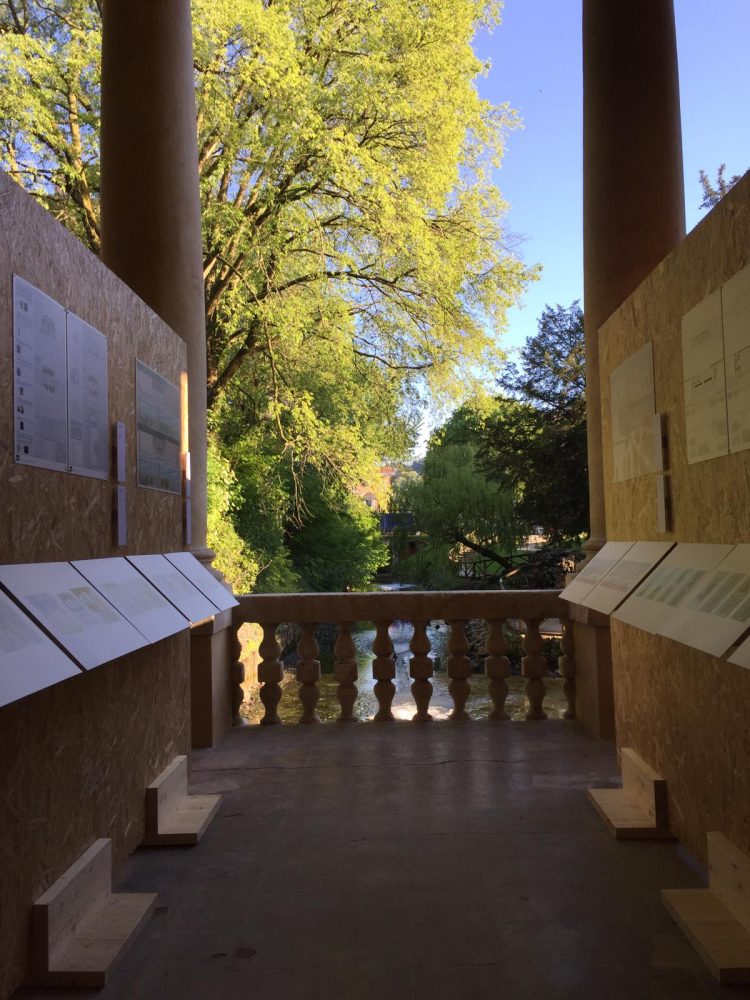 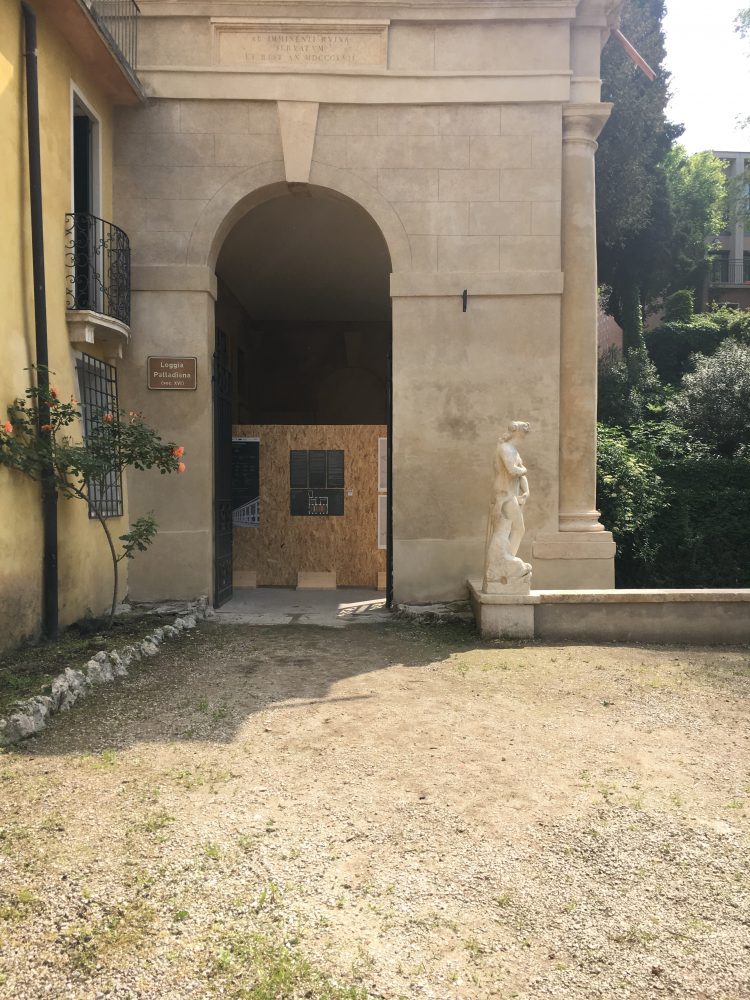 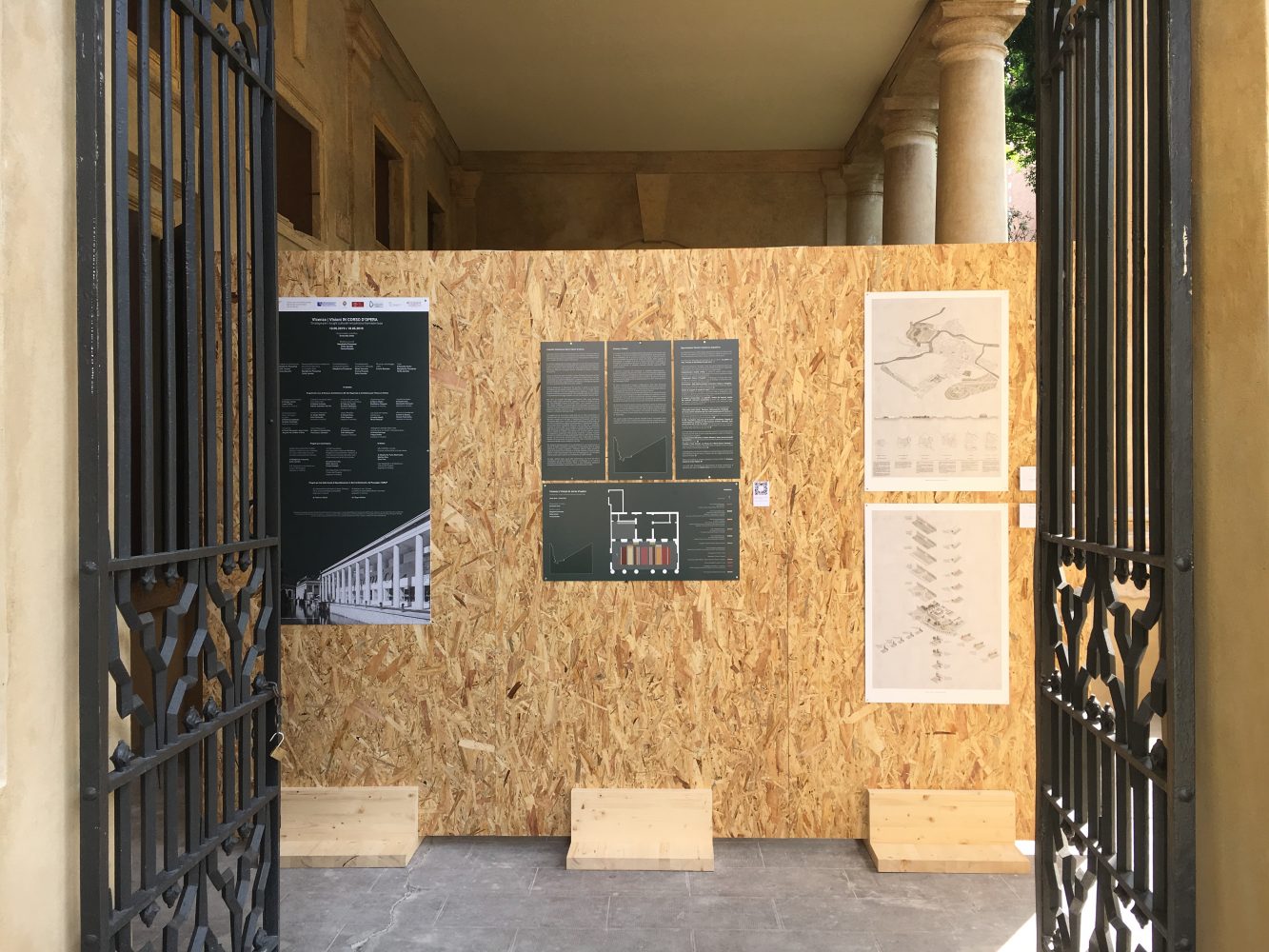 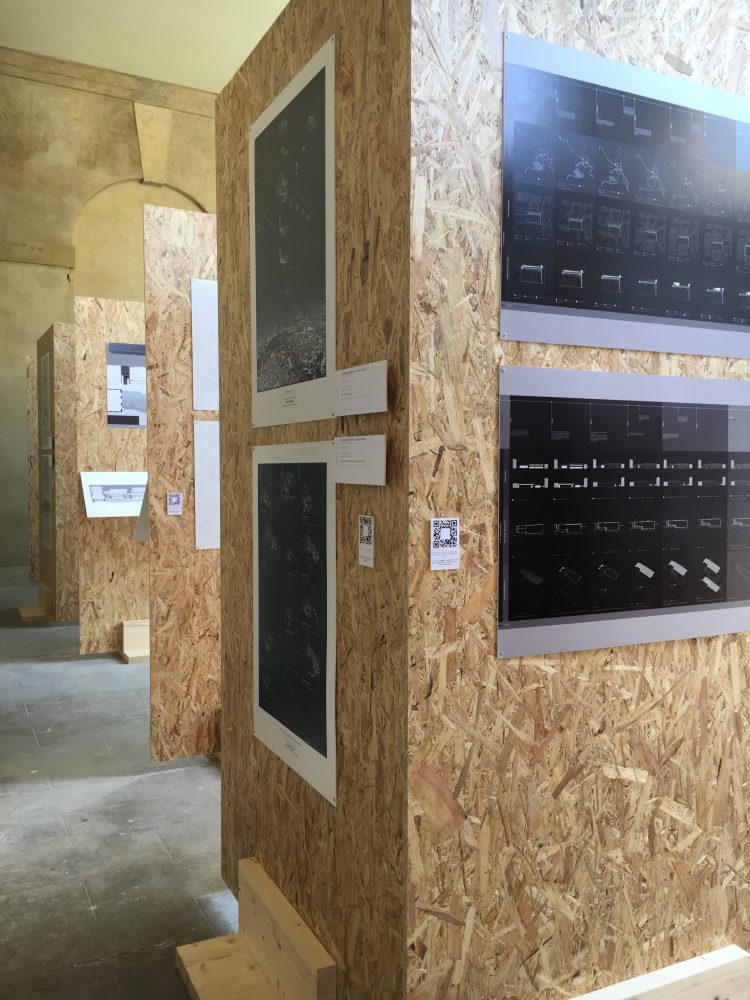 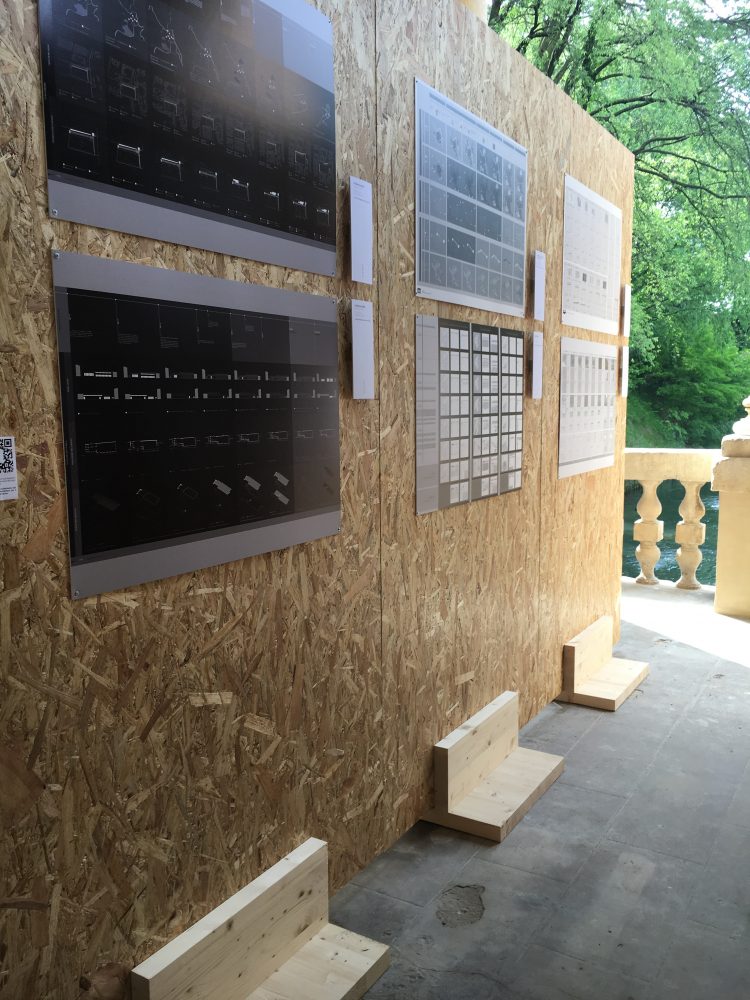 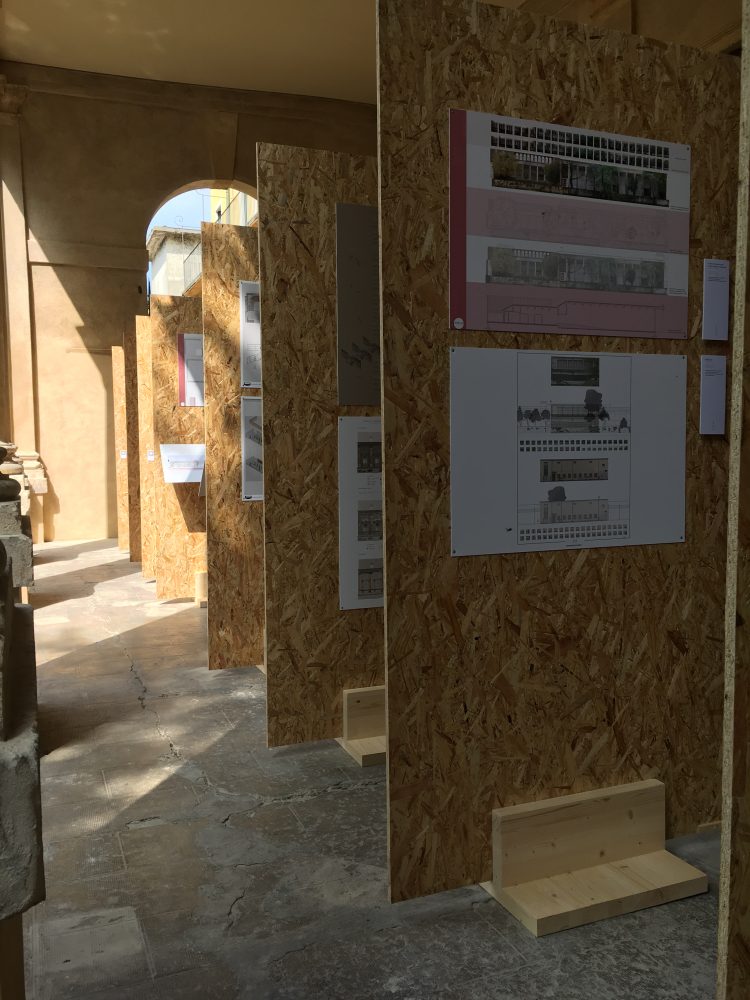 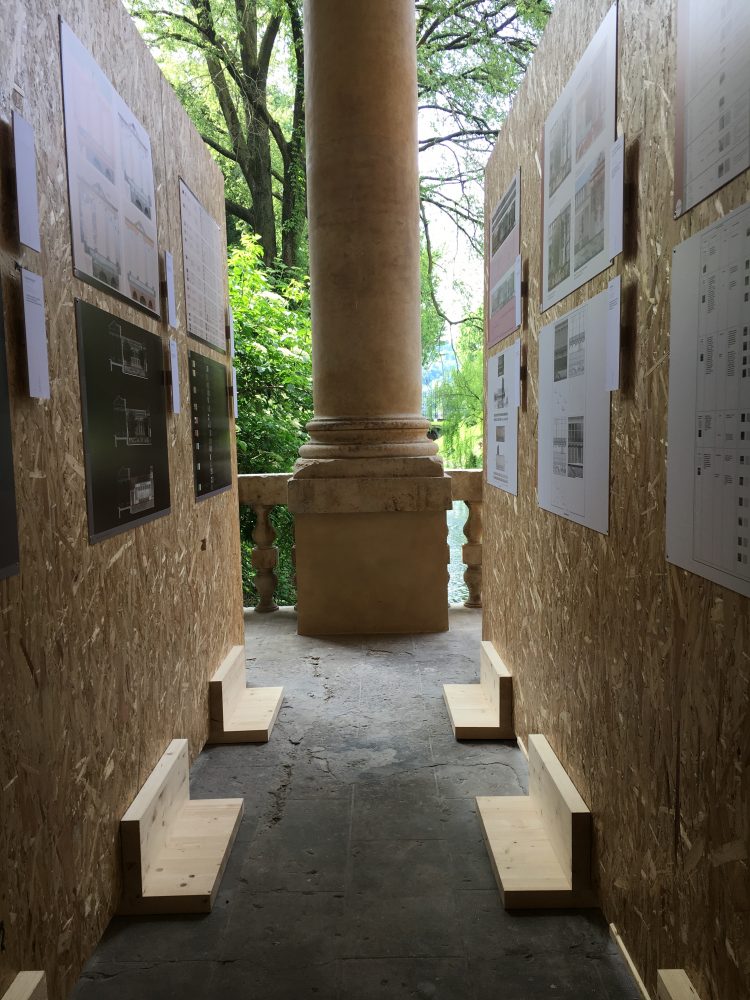 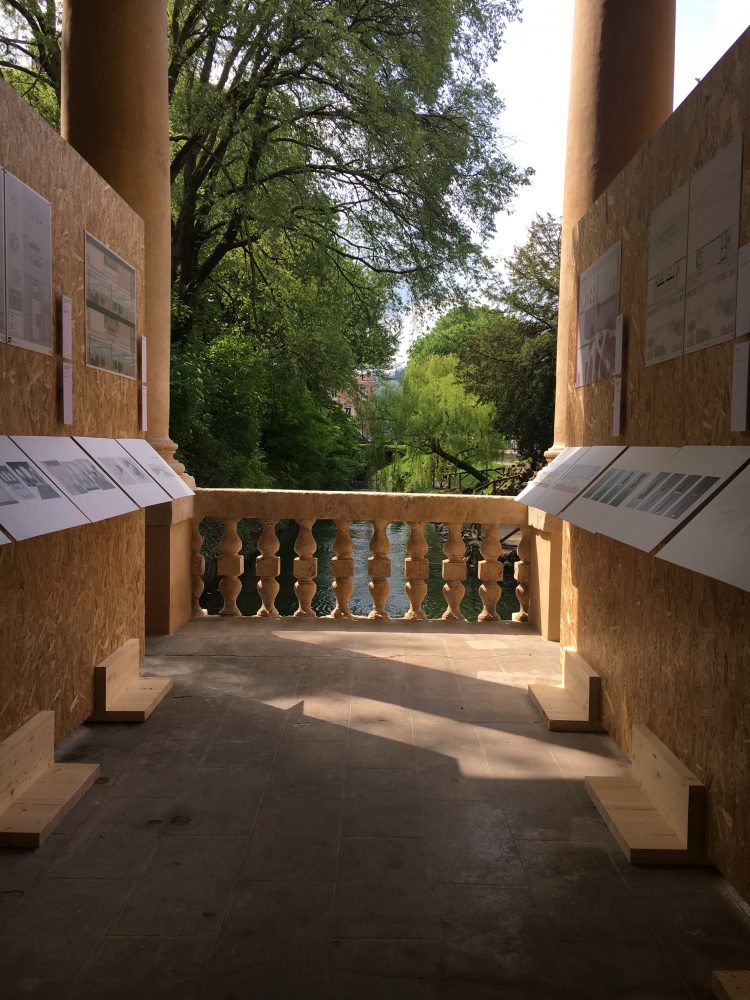 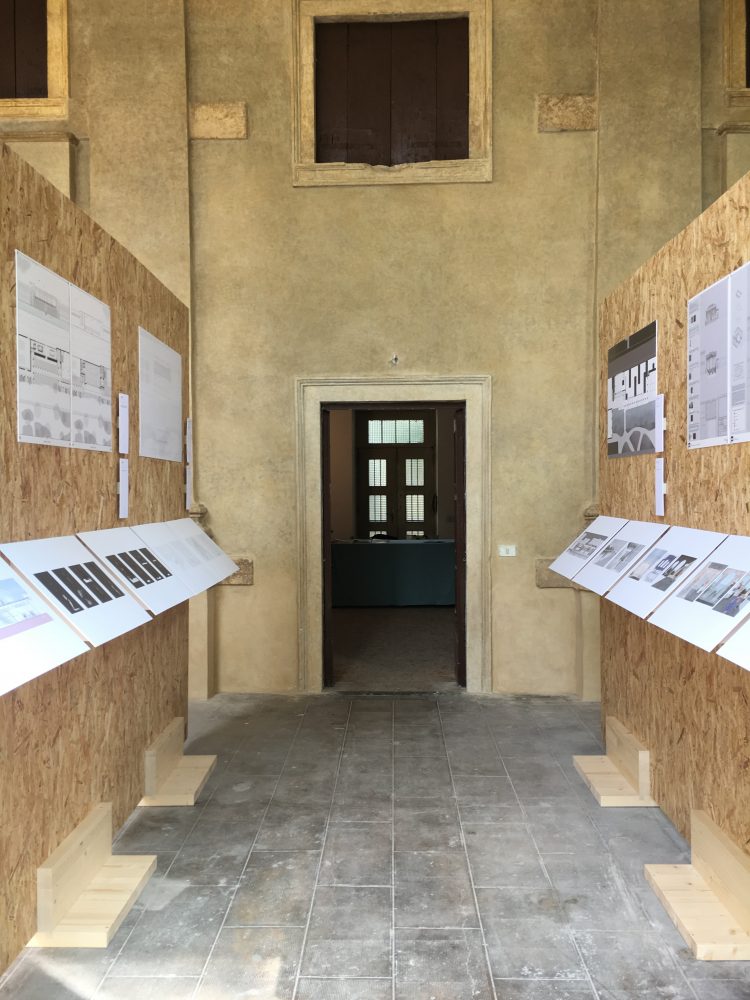 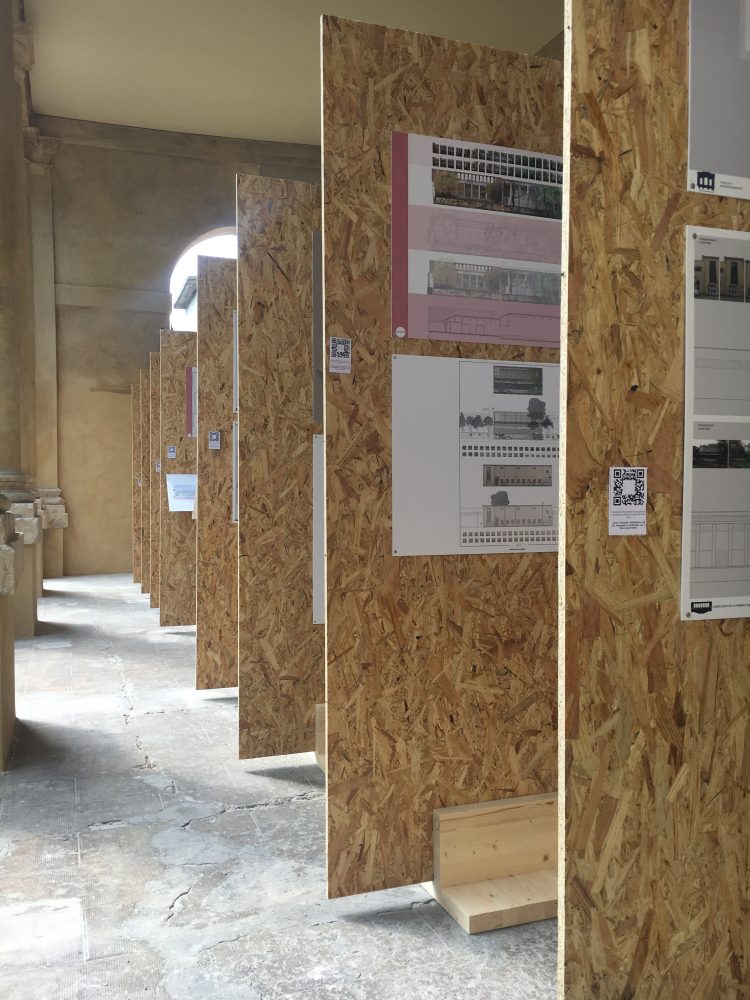 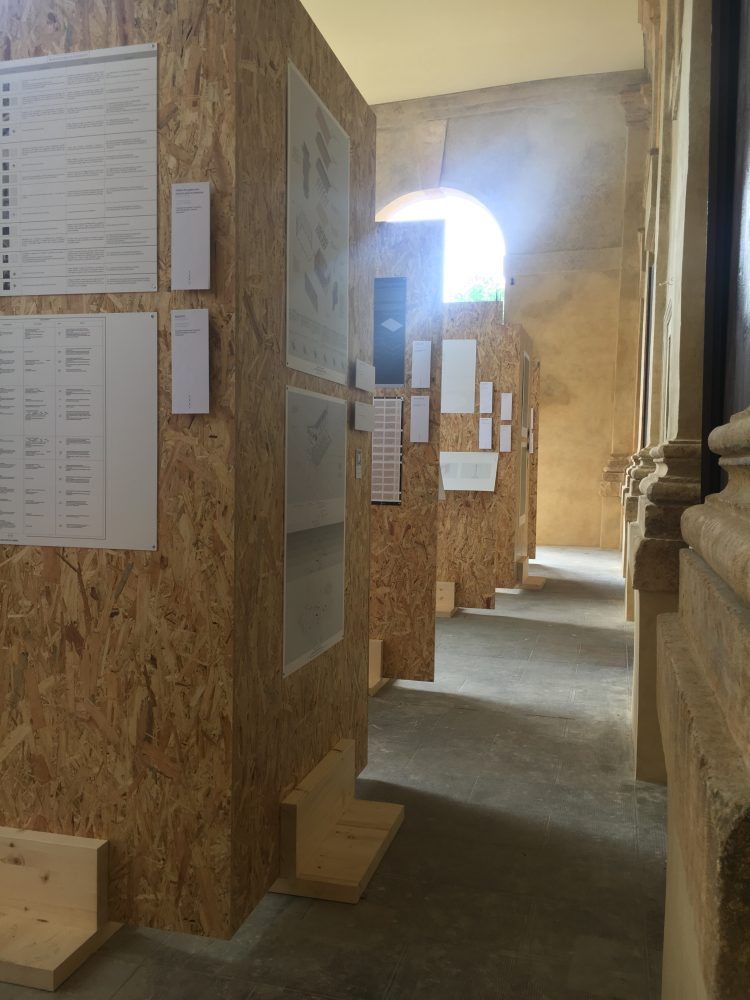 Valmarana-Salvi gardens were built between 1552 and 1555 as a private garden connected to the residence of the Valmarana family, located along the Scaliger walls. The gardens were opened to the public starting from 1592, on this occasion was built the Palladian Loggia Valmarana, located on the northeast of the Seriola watercourse. Almost a century later, in 1645, Gianluigi Valmarana asked for a glorious entrance by Baldassarre Longhena.
This transformation connected the area to Campo Marzo and made this site part of an urban promenade that linked the city to the territory.
In 1649, Baldassarre Longhena also designed the second loggia “Loggia Longhena” on the north-western side of the watercourse. Over the centuries, both loggias have been a welcoming place for guests of the gardens.
Until the eighteenth century the gardens were characterized by the typical Italian “parterre” with a geometric layout. In the nineteenth century, the Salvi family change the setting of the gardens creating romantic paths and new vegetation in English style. This morphology still represents the gardens today.

Valmarana-Salvi Gardens are the result of many transformations during the time. Modifications and the position next to the historical centre have always been considered a critical value of this site.
In 1897 the neighbouring wall was replaced by a wrought iron gate, visually connecting the gardens with the outside and the nearby Campo Marzo.
The strategic location of Valmarana-Salvi Gardens, located near one of the oldest entrances in the city (Porta Castello) and directly accessible from the train station, favoured transformations during the 19th and 20th centuries.
The gardens were the site of significant cultural events during this period.

Among all, we can mention the Veneto Regional Exhibition of Decorative Art and the Trade Fair. Between the two loggias, it is possible to find two pavilions designed by Sergio Ortolani. From 1947, these buildings hosted the Trade Fair of Vicenza and have undergone many transformations that incorporated the ancient medieval walls into the modern buildings. Due to the industrial and manufacturing development of the city and the territory over the years, the Valmarana-Salvi Gardens spaces became inadequate.
Between 1964 and 1971, instead of hosting the Trade Fair, the Gardens pavilions started to host small temporary exhibitions. Later on, the pavilions were transformed until the mid-1980s into a Cinema, then the house of an athletics gym, and since 1994 of a dance society.
Between 2008 and 2011, part of the building was used by the Department of Business Administration of the University of Verona. The Giusti school was closed in 2010, and the Giardini Valmarana-Salvi Gardens pavilions are now used for social and cultural activities.
Currently, the gardens spaces are open to the community, but the abandonment of the site and the conservation status of the buildings prevent fair usage.

The exhibition was born as institutional cooperation between the University IUAV of Venice, the Municipality of Vicenza and the architectural and landscape heritage Superintendency of the provinces of Verona, Rovigo and Vicenza. The principal aim of this collaboration is the promotion of the research targeted to the development of the training and teaching classes that take places and architectures of considerable cultural interest reported by the Administrations as an object of analysis
This research path contributes to the generation of didactic programs for master classes, master degree theses and specialisation thesis.
The institutional actors of this collaboration were Emanuela Sorbo for the Iuav University of Venice, Raffaella Gianello for the Municipality of Vicenza and Giovanna Battista for the architectural and landscape heritage Superintendency of the provinces of Verona, Rovigo and Vicenza.
The exhibition showed some of the case studies on which an experimental and innovative form of teaching was carried out: traditional lessons were accompanied by inspections, collective seminars and ex-cathedra reviews, with the idea of ​​promoting an experience of teaching open to the way of institutions working in the field of cultural heritage.
The results of these training paths on display, collect Visions of Vicenza united by being projects and strategies for buildings and places of remarkable cultural interest, such as the Valmarana Salvi Gardens and its buildings, Villa Gazzotti in Bertesina, the Olympic theater and the Church of Santa Maria Nova in Vicenza, the walls of Vicenza and the “Rocchetta”.
Students and young architects imagined for these places some possible futures balancing between memory conservation and design experimentation, producing in this way VIsion / VIsions of possible futures for the city of Vicenza. 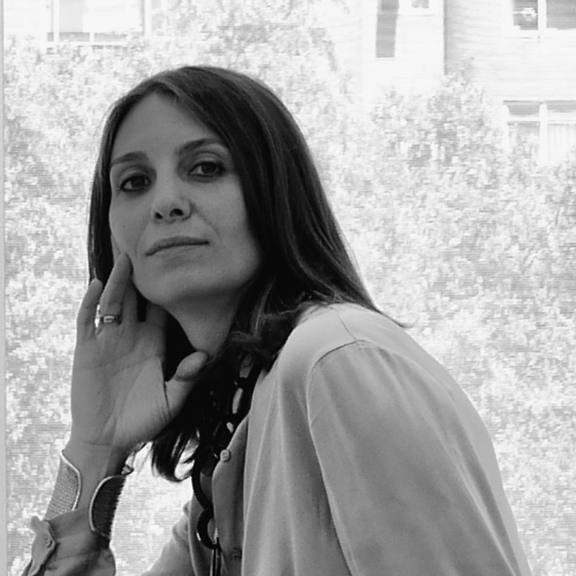